Whether you go back in time – to bring back dinosaur – or go forward in the future – to populate a planet “in a galaxy far far away” (Star Wars Series, opening crawl, 1977-2016) one crucial element plays an inevitable part – technology!

More specifically the “force awakens” with the force of 3D printing technology.  And not only in the spectrum of gadgets, but also within people themselves. The revolutionary technology places passion over monetary gain, creativity over mundane existence. Just check the results from Visa Europe survey conducted to explore the views of Millennials’. They talk about 3D printed food chef as one of the top future job opportunities.

3D printing can play a big role in every industry. Just take Amazon’s Death Star ‘Airborne Fulfillment Center’. Imagine ordering and receiving within a matter of hours, not days, not weeks or months. From producing customized, on-spot, on-demand to instant delivering of the good to your door. The force of 3D printing plays an essential role every step of the way.

This technology is not only a tool, it is an art. It brings a new hope to help people. One of the many applications comes in the form of 3D printed prosthetics for people in the developing countries. The Enable Community Foundation (ECF) is now in Haiti to address the needs of the amputee survivors of the earthquake in 2010. The force of 3D printing is there to make people whole again, to relieve their life, to make it better and to make them smile.

And you do not need to be a big institution with large resources, wealthy partners and hundreds of employees. You could be a 9-year-old Calramon Mabalot from California and 3D print “a prosthetic arm for a high-school teacher you met learning CAD modeling in a local library.” (Jackson, B., 2016) All you need is an enthusiasm.

Many stigmatize 3D printing as evil, talking about its “dark side” – 3D printed guns and drugs, national security and environmental issues.  Many do not understand the technology, thus predict demise and destruction. Just like in the very beginning of human history,  what people do not understand they fear and  “fear is the path to the dark side. Fear leads to anger.  Anger leads to hate. Hate leads to suffering”(Yoda, Star Wars: The Phantom Menace, 1999)

Some people forget or choose to filter out all the success stories, all the proofs of positive impact and opportunities that the force of 3D printing brings. I find that “lack of faith disturbing.” (Darth Vader, Star Wars: New Hope,1977)

But  “this is a new day, a new beginning” (Ahsoka Tano,  Star Wars: The Clone Star, 2008). It is a new year and I choose to start it focusing on the bright side of life. Because “your focus determines your reality.”  (Qui-Gon Jinn, Star Wars: The Phantom Menace, 1999) And the breakthrough in bioprinting research in 2016,  is such a reality placing transplant lists a step closer to being eradicated just like smallpox.

Professor Jennifer Lewis at the Wyss Institute for Biologically Inspired Engineering at Harvard University, is working on building up tissue from proximal tubes that make up the structure of a kidney. The hope is that in the near future there would be fully functional 3D printed kidney suitable for transplanting.  And even the biggest sceptic and 3d-printing-technology opposer must admit that “the force is strong with this one.” (Darth Vader, Star Wars: A New Hope, 1977)

Every day brings new opportunities. ”Remember…the Force will be with you, always.” (Obi Wan Kenobi, Star Wars: A New Hope, 1977) Thus it is up to you to choose whether you will give into the “dark side”, or with the help of 3D printing technology create something big or… small, something great and something magical. Something that would make a million or …just one smile, something that would bring hope and make the world a better place. 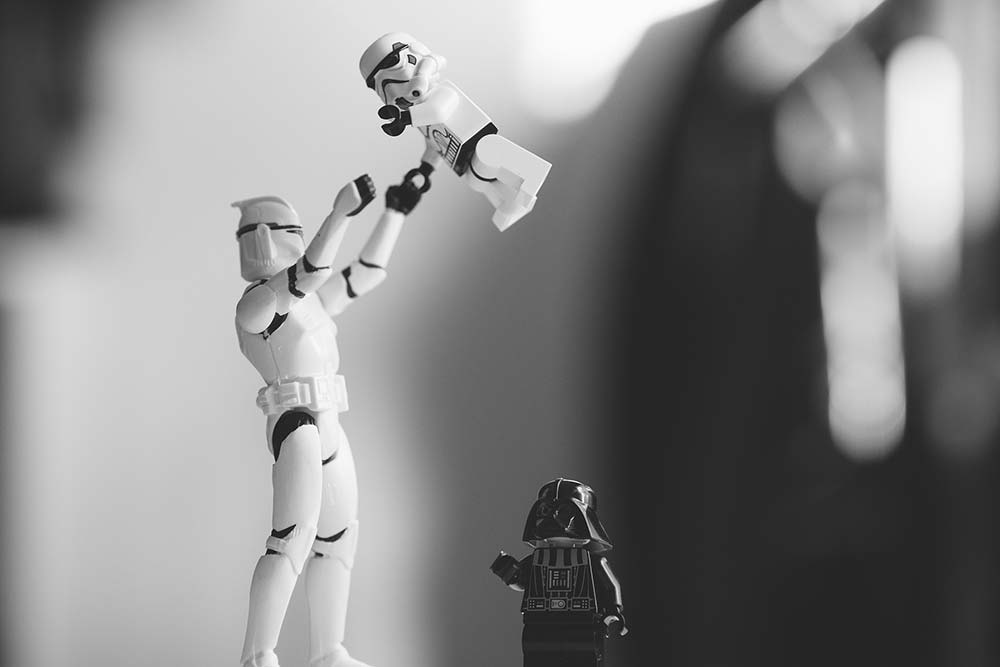 Want to join the discussion?
Feel free to contribute!

This site uses Akismet to reduce spam. Learn how your comment data is processed.

Give us Thumbs Up

Instagram did not return a 200. Follow Us!
SHOULD YOU OUTSOURCE 3D RENDERINGS AND SCALE MODELS FOR YOUR PROJECT?